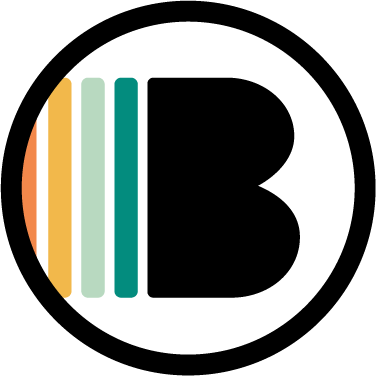 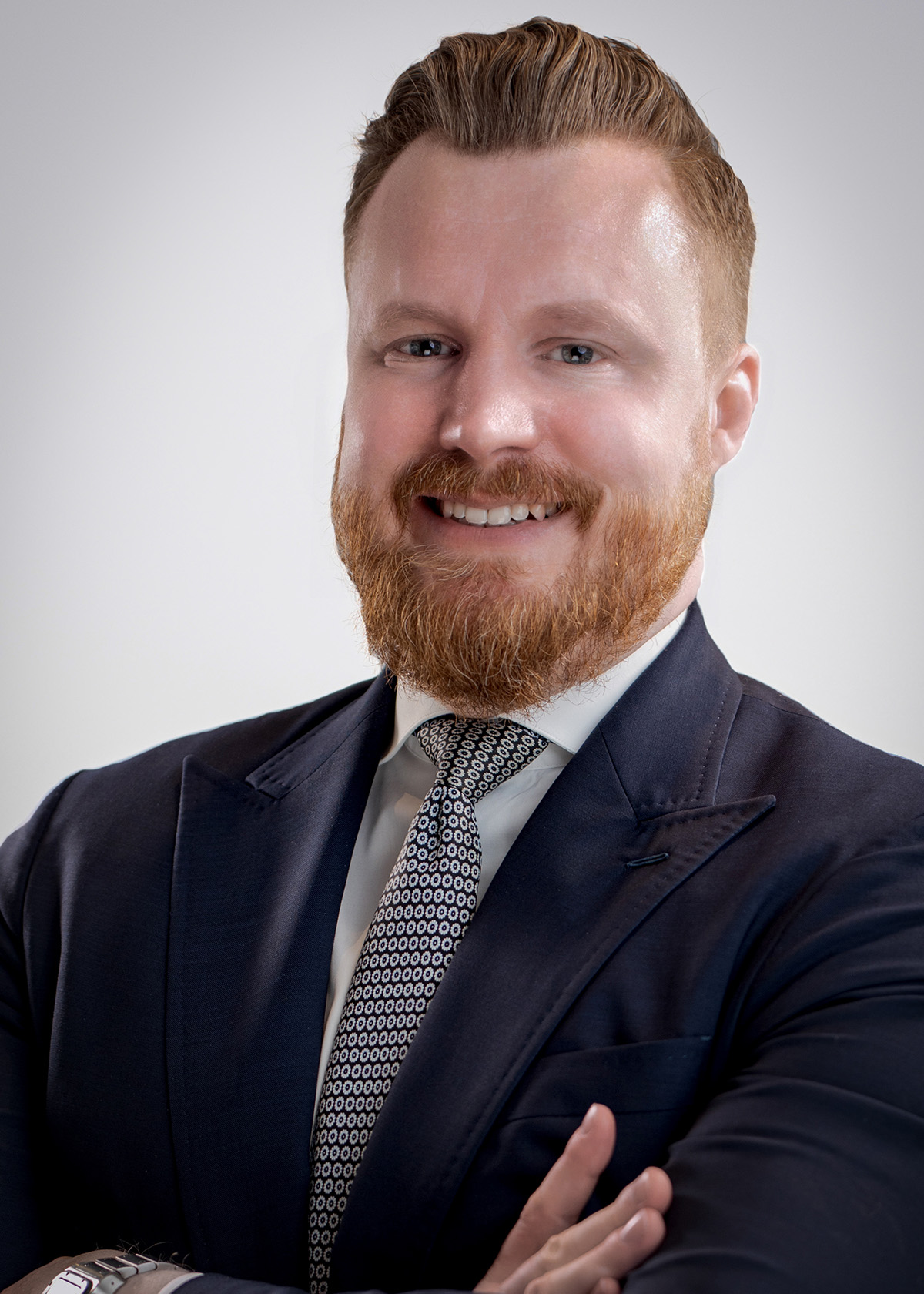 Nicolas Bremer specializes in advising clients from Europe and the MENA-Region on mergers and acquisitions and merger control in Saudi Arabia, the United Arab Emirates, and Germany in the English, Arabic and German languages.

Nicolas is a partner and attorney with the regional law firm BREMER where he heads the firm's Antitrust & Merger Control and Mergers & Acquisitions (M&A) teams. He oversees the firm's Riyadh and Cairo representations and has extensive experience in advising international and domestic clients on merger control and antitrust matters as well as mergers and acquisitions and joint venture transactions in Saudi Arabia, Kuwait, Egypt and the wider Near and Middle East. He works in English, Arabic and German language.

Prior to joining BREMER Dr. Bremer worked for different international law firms in Berlin, Cairo, Dubai and London. He holds a PhD, which he obtained working on the regulation of large-scale freshwater development in the Near and Middle East under international and domestic law. Dr. Bremer frequently publishes on the law of the Near and Middle East and lectures as a visiting professor at the GUC (Cairo, Egypt).

This is some text inside of a div block.